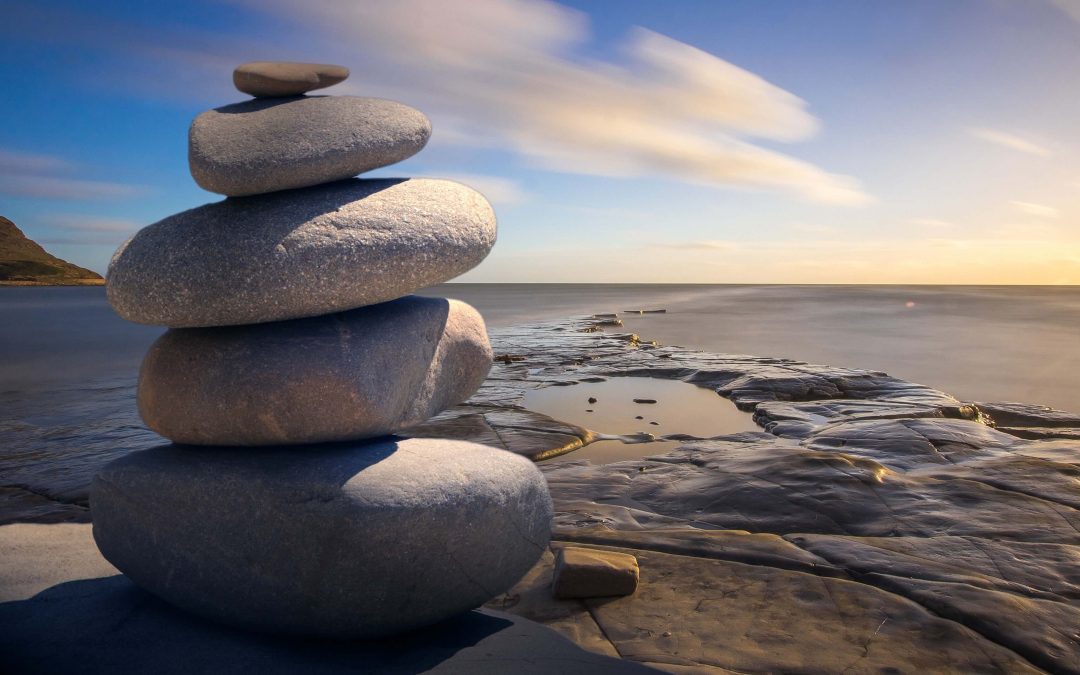 What’s new?! The American Healthcare Act (AHCA) v. the Affordable Care Act(ACA). The healthcare debate is beyond heated and I don’t intend on lowering the temperature with this short summary of the legislation. This is an attempt to highlight and put into regular language the complexities of an evolving industry. I will try to remain as politically neutral as possible. Honestly speaking, there is good and bad in this bill. My hope is that maturity will prevail and the babies in this tub (AHA or AHCA) can be put in the tub (ACA-Obamacare) together so we can all frolic in the healthy waters; in a nonpedophile, nonsexual sense of that analogy.

Sick People Insurance-Healthy People Insurance. I know that bullet is dripping with sarcasm but you have to hear me out. The AHA-no I’m not calling it the AHCA as they would like because we all know healthcare is one word. Microsoft Word does not underline healthcare when I don’t put a space. My opinion, the marketing people did not want the acronym to be AHA for the obvious reason, AHA! They wanted it to be patriotic and easy to understand, thus the compromise was to break up the word healthcare. We see you.One of the shortfalls of the ACA is the insurance carriers were overwhelmed by sick people at the beginning of the program. They did not estimate that so many Americans had health issues. Let’s think about that for a second. The problem prior to the ACA was that people did not have access to healthcare because they did not have the funds. The government issues a law that allows for access. When people go to the doctor it is discovered they are sick. Aren’t we glad people are getting the attention they so desperately needed? Yes, someone has to pay the bill. Would we rather a higher mortality rate so insurance carriers can pay their executives higher bonuses? Let’s be honest. That’s where the extra dollars would go. The AHA solution is Sick People Insurance. The new law does not repeal the ACA provision that insurance carriers cannot discriminate against people with pre-existing conditions. But for those who are sick, it provides funds for a high-risk pool. This insurance will remove the sickest among us from the healthy population on the insurance rolls. Subsequently, costs would go down because the risk would be lessened for the carriers. So, is one automatically sent to the high-risk pool when they receive a cancer diagnosis? Or, are you relegated to that pool when it is time for renewal? Let’s not trifle with details. On it’s face the high-risk pool is an option that can function as a cost containment measure.

Taxes are repealed. Obamacare was partially funded by taxes on the highest earners. You’ve heard the line, “. . . we just want everyone to pay their fair share.” Well, the ACA made an effort to do that. Those taxes are repealed in the legislation as it is written. How will the “tax credits” be funded in the AHA? That question has yet to be answered. Let’s cross our fingers.

Defund Planned Parenthood. Again, let’s keep it politically neutral. This is not a comment on the morality of abortion and the role of taxpayer dollars in reference to the woman’s right to choose or the life of the unborn. This is a comment about syntax. The word abortion/abortions is mentioned 32 times in a 123 page bill. The law is essentially about improving access to healthcare insurance via tax credits. But somehow the culture war is front and center in this legislation. Planned Parenthood is not mentioned by name but, “is an essential community provider. . .that is primarily engaged in family planning services, reproductive health, and related medical care; and provides for abortions.” On page 2 Planned Parenthood is called a “prohibited entity” and on page 3 the definition previously quoted is written.

Penalty reiterated. I’m going to try my hardest to not take you too far into the weeds of insurance dorkdom. The objective of the ACA was to cover every person. The purpose was to spread the risk i.e. healthy and sick pay insurance premiums. Thus, the risk is distributed. Taking 2% of a family’s income apparently was not enough of a motivator for the average uninsured person.The AHA solution is to fashion the penalty after the Medicare penalty. We are standing on the edge of an unkempt field that has not been cut for years. Under Medicare if you do not elect to take Part B or D insurance when you are first eligible then you are penalized for every month you do not have those two parts of Medicare. The penalty is assessed when you decide to sign up. The AHA penalty operates in the same way. The insurance carriers by law can charge consumers a 30% mark up when they come to purchase insurance after a “lapse” in coverage. The justification for the mark up is the consumer is a higher risk after the “lapse” in coverage. This penalty is for a year. After which, I’m assuming if the person was sick, then he/she would be moved to the high-risk pool. Trifling with those darn details again.

Tax Credit. Obamacare provided subsidies to those who qualified to reduce the cost of healthcare insurance. The monies were technically called APTC. Which means Advanced Premium Tax Credit. For simplicity’s sake, the government paid a tax credit prior to you filing your taxes in the form of a payment to the insurance carrier of your choice. The AHA includes a tax credit component as well. This tax credit, unlike the ACA, is not based on income but on age. The younger you are the less “credit” you get. The amount of credit you receive is solely based on your age. Here is a sub-bullet. Under the ACA the carriers were restricted on how much they could vary premiums by a ratio of 3 to 1. Essentially, an elderly person can only be charged 3 times the amount a young person is charged. Under the AHA, that multiplier is increased to 5. Consequently, the “tax credit” for an older person is not 5 times that of a younger person. Ol Satan has raised his ugly head in those details again.

Medicaid Expansion. How big do you want Medicaid to be? In order to get a basic understanding of this we need to know what and who qualifies for Medicaid. Medicaid is healthcare for low income people, to put it simply. Prior to the ACA-Obamacare the only citizens that were eligible for Medicaid were pregnant mothers, impoverished children, the elderly and the disabled. Under Obamacare the qualifications were “expanded” to include those who are beneath 100% FPL. See how quickly we got in the weeds? That means if your income is below the Federal Poverty Level you were eligible to receive Medicaid benefits. Under the new law the dollars given to the states to manage the Medicaid population are no longer based on the number of eligible individuals but is bloc granted. Translation: the states are given a set dollar amount and they have to work with what they get regardless of the size of the population.

In summary, this is a decent attempt by leadership to get a hold of our monster of a healthcare system. I’m really having a hard time keeping this apolitical at this point. But I’m a professional. Some of the solutions offered are viable. Others not so much. We will see if our legislative process will weed out the measures that are untenable. I will keep you posted as we learn more.